More of the Med

This spring Azamara debuts the 692-passenger Azamara Onward, with itineraries focused on spending more time in destinations – such as Greece and Croatia this season – through late-night departures and overnight stays. pre- and post-cruise tours add to the cultural richness: In Istanbul, for example, passengers can experience a spiritual sema ceremony, a movement-centric meditation dated back to the thirteenth century.

The all-suite, all-veranda Seabourn Venture, Seabourn’s first expedition ship, promises polar thrills and natural splendor in places such as the Amazon. The 264-passenger vessel sails with two custom-built submarines and double sea kayaks, along with a 26-member expedition team that can take all passengers Zodiac-exploring simultaneously – a rarity for expedition ships. Summer cruises include Iceland, Greenland, and Svalbard, while fall delivers South American highlights and Antartica. 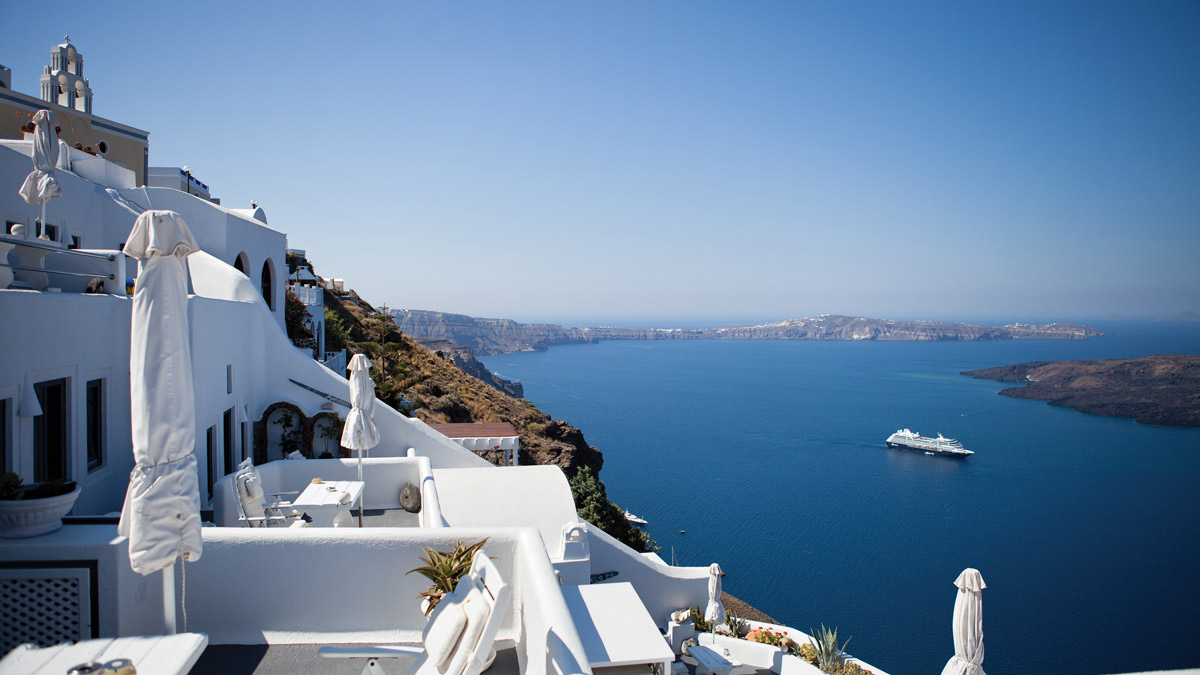 American Queen Voyages has partnered with Rocky Mountaineer for river-and-rail journeys during the 186-passenger Ocean Victory’s inaugural Alaska season. Pre- or post-cruise, passengers set out from Vancouver for two days on board the train with hotel stays in Banff, Kamloops, and Vancouver; a Parks Canada Discovery Pass; and return airport transfers to Vancouver. On the water, expedition teams lead kayak and Zodiac tours and talks with First Nations leaders during 12- and 13-day Inside Passage Sailings. 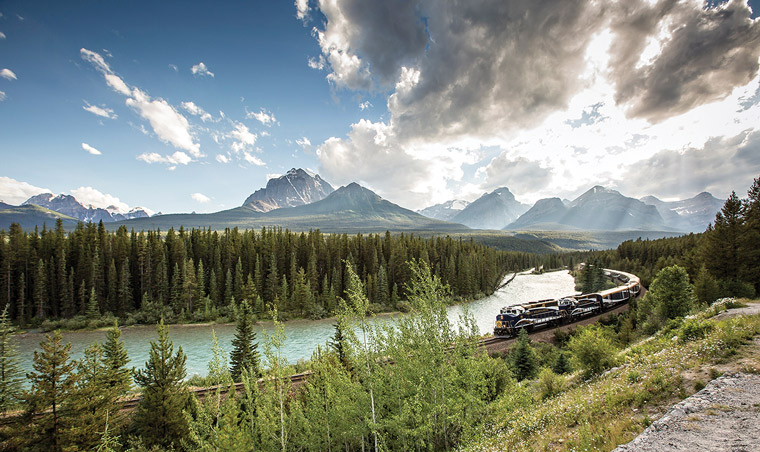 This summer Viking introduces its second riverboat on the Nile, the 82-passenger Viking Osiris. Round-trip-from-Cairo journeys kick off with three days of sightseeing in the capital before guests fly to Luxor for an eight-day cruise. Among the highlights: private access to Nefertari’s tomb in the Valley of the Queens and a visit to an artisan Nubian village.

Taste of the Tundra